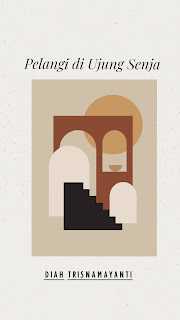 Hi, I’ll be back in horror experience upon my life. Sometime, I told it to my students or my own daughter. It can not forget till now. How is the story? I’ll give it to you now

There was a long time ago, when I was at 17 years old,  I met some horror places which one of the Cipayung Camp in Bogor was.

We had a spare time to find new experience and fresh atmosphere by following the boys scout. After arriving from school to the camp, I with another students made tends surround what our teacher planned.

Then the last event was that we, the new students in boys scout, had promised to be in the boys scout rule at night.  In afternoon,  I heard  my friend in one group who got frieck  because she got talked to herself. But in our tend, she became horrible face which had chronicle-pale mimic, nervously hand and lips.

We were looked at her more and more, her face became extremely hysteric. She screamed out aloud my name, then she told everyone the haunting creature followed me since the sunset began.

The happy camp rose onto the bad, frightening and horrical camp. we planned at about three days camp. Because of the horrical night, we were not ongoing the promises for new boys scout.

The short moment after all, we went home earlier and my friend who was screaming all over the atmosphere were reluctantly weird. I thought it was the experience which made me shocked cause she always warned me to be careful with the soul. It haunted you after all.
https://anchor.fm/diah-trisnamayanti/episodes/FREE-SOUL-HAUNTED-ME-ep569q 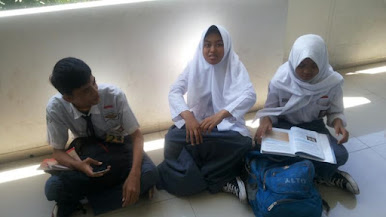 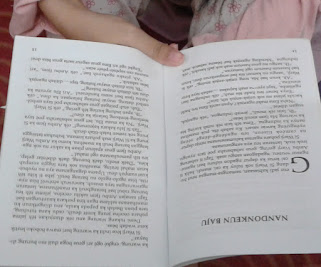 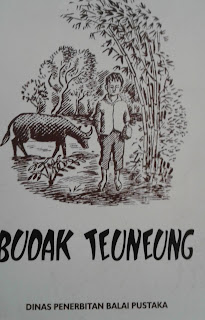 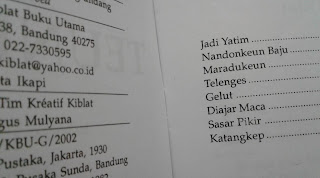 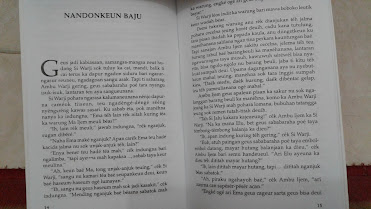 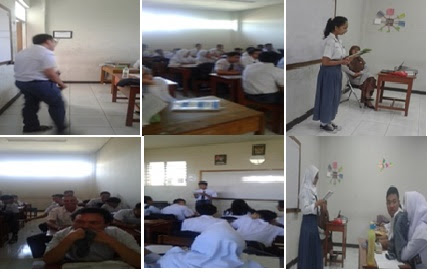 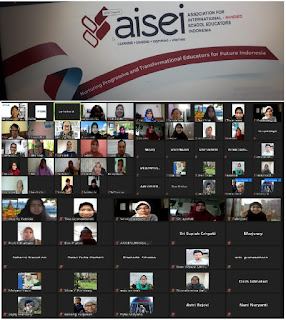 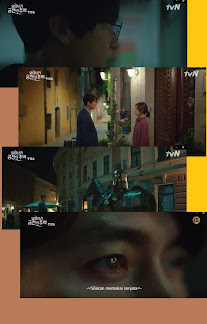 SYNOPSIS:  MEMORIES OF THE ALHAMBRA

The story was begun with a seventeen-year-man named Jung See Ju created a new online  game in Granada, Spain. Because of his actually Korean, he expected to find the buyer from Seoul Company.  All things he created are so real to see such witchcraft or magic. He, with his online-game-friend namely Marco who was a hacker in Spain Drug-Gangster tried to conquer Joeng Seu-Joo by being offered his game to Cha Hyoeng Seok, the owner Neword Company, who had contradictory behaviour from the other director in J-One,  Yoo Jin Woo who always developed the scientific creation from the unknown programmer. Because of that See Ju expected to meet Yoo Jin Woo in Hostal Bonita owned by Joeng Hee Joo, his big sister.

Beside connecting with this new online game, Yoo Jin Woo who was orphan decided to go to Spain for See-Ju challenge of meeting him in Hostal Bonita which managed by Jung Hee Ju, the eldest sister of See Ju.  When Yoo Jin Woo succeeded to get the license of the game through Hee Ju signing of the letter, he got so many magical horrors of his life. He thought that the game had some error equipments on design even though he didn’t find it directly without trial in the game. The first he never met See Ju actually in Granada train Station, later on he killed Chang Hyoeng Seok in the game as a matter of fact his rival died for heart attack, he got lost his secretary Seo Jeon Hun when their being left Granada to Alhambra Palace, his position as director of J-One was only blown up, his second wife was affair with her manager before his divorcing and saying through media in Seoul that he was mad and killed his rival then secretary, ex-wife Su Jin was almost died for mental pressure of Prof. Cha Byoung Bun hoax in Seoul Media and his foster father Prof. Cha Byoung Bun was killed in the game with his greedy and selfish.

Alhambra genre is a science fantasy fiction film drama which has thriller, action, and romance. The stream of consciousness is like game addicted person who creates a game with the real condition where the players feel sensational as a gaming killer; to get a top rank of this game, the player must be killing his enemy or expanding to be a mutual knight who protect himself and his mutual in the war each day by using technologies to create virtual weapon or gun.

Comparing with “Battle Royale” (Japanese film drama), I think that Alhambra is softer to be a thriller action drama. More actions is complicated tricky effects which are designed to rise the conflict in story.

The weapons or gun are able to find in virtual store which the trader is medieval knights. The scientific effect is strongest when the actors must face critical hit (game terms) such in a real life. There is Dungeon crawl (based ground) raised in many film effects as a place in which the supporting actor “Joeng Seu Joo (Master)”, Park Chanyoel, is in till the main actor “Yoo Jin Woo (Zinu)”, Hyun Bin, concord the game by throwing and repairing all damaged programmes then return Joeng Seu Joo to his family.

Not only that, scientific imagery in this korean drama has many features of gaming program such as PvP, RPG, IA, Wall hack, RTS, PvE, Persistent World, Open Beta and so on. Those are generally used in a game of  realistic film effect.

The tense is flowing naturally such a life scene. The problems is going through each part without missing things.The Actors and actress are interested in supporting this drama. The lighting is enough to be learning more about the theme. Sometime dark, dimmy or quiet. But when trial the game exhibits through people, it’s time to say “Amazing”

The humanis side is highlighted when Yoo Jin Woo met Joeng Hee Joo as a sister of the game Master “Seu Joo”. As if he were a generous person, he, who is an ambitious one to revenge from his losing his first wife to his enemy, would just help Hee Joo. In the end, he really realizes what Hee joo belief as he was done to save her brother as the strongest thing for making a good strategies to concord the game.

The romantic thing which is acted by Hun Bin and Park Shin hye are so terrific acting to be Yoo Jin Woo and Joeng Hee Joo who are the orphans need loving each other.

Up this drama, we have got leisure time as the game player and producer who finds some programmers for making a new hit game; it is the same that the audience is educated how the game business run on.

Watch out some qualities film or drama will set up our mind enhancing to creative design anything through deeply core in education system. 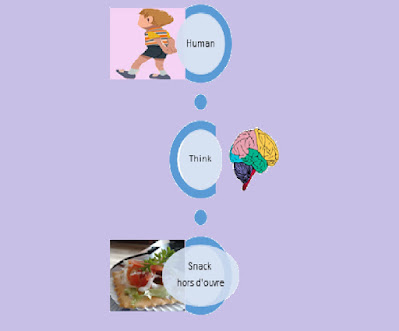 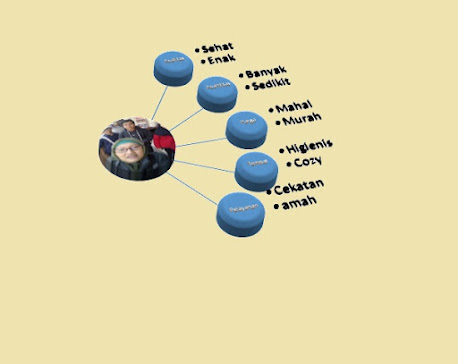 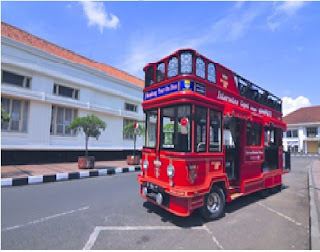 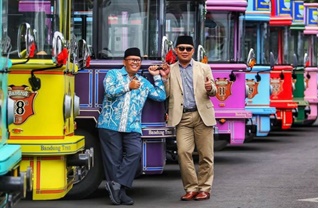 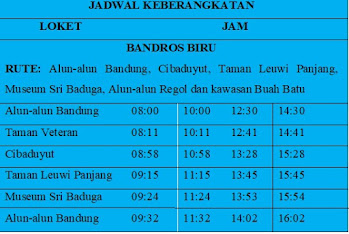 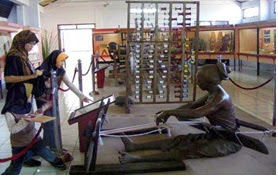 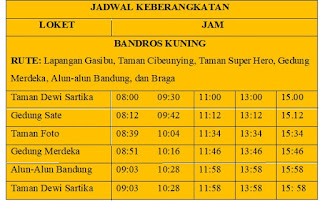 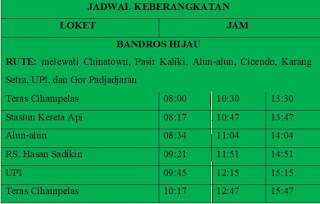 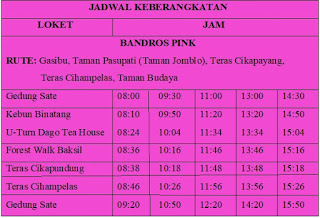 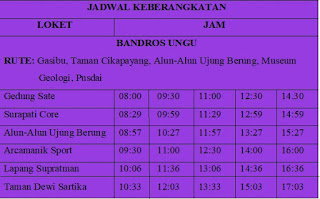